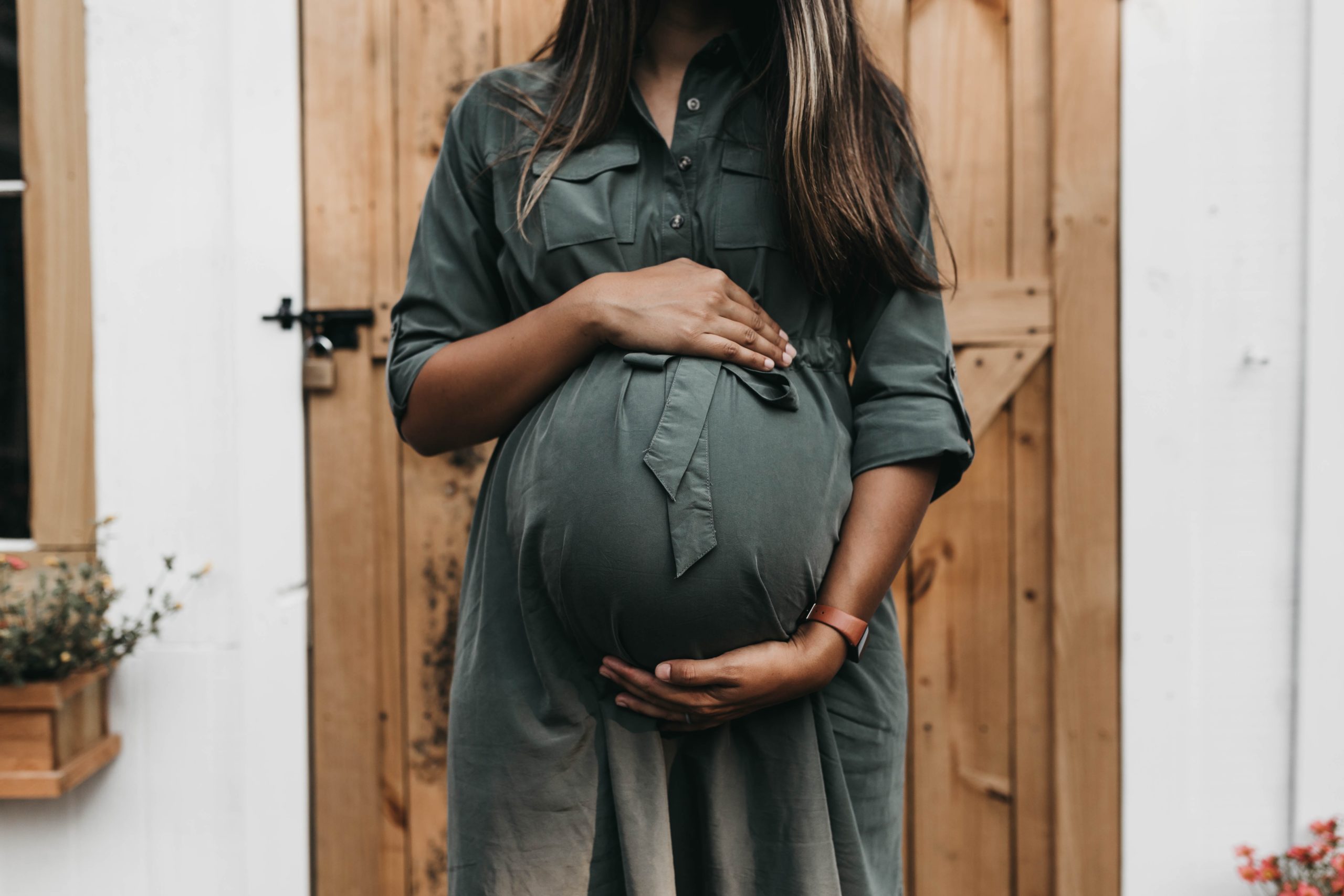 A gripping tale of adventure and searing reality, Lucky Boy gives voice to two mothers bound together by their love for one lucky boy.

“A fiercely compassionate story about the bonds and the bounds of motherhood and, ultimately, of love.”—Cristina Henríquez, author of The Book of Unknown Americans

Eighteen years old and fizzing with optimism, Solimar Castro-Valdez embarks on a perilous journey across the Mexican border. Weeks later, she arrives in Berkeley, California, dazed by first love found then lost, and pregnant. This was not the plan. Undocumented and unmoored, Soli discovers that her son, Ignacio, can become her touchstone, and motherhood her identity in a world where she’s otherwise invisible.

Kavya Reddy has created a beautiful life in Berkeley, but then she can’t get pregnant and that beautiful life seems suddenly empty. When Soli is placed in immigrant detention and Ignacio comes under Kavya’s care, Kavya finally gets to be the singing, story-telling kind of mother she dreamed of being. But she builds her love on a fault line, her heart wrapped around someone else’s child.

“Nacho” to Soli, and “Iggy” to Kavya, the boy is steeped in love, but his destiny and that of his two mothers teeters between two worlds as Soli fights to get back to him. Lucky Boy is a moving and revelatory ode to the ever-changing borders of love.

Shanthi Sekaran teaches creative writing at California College of the Arts, and is a member of the Portuguese Artists Colony and the San Francisco Writers’ Grotto. Her work has appeared in the New York Times, Best New American Voices and Canteen, and online at Zyzzyva and Mutha Magazine. Her first novel, The Prayer Room, was published by MacAdam Cage. A California native, she lives in Berkeley with her husband and two children.