#FridayReads: I Had to Survive by Dr. Roberto Canessa, Pablo Vierci 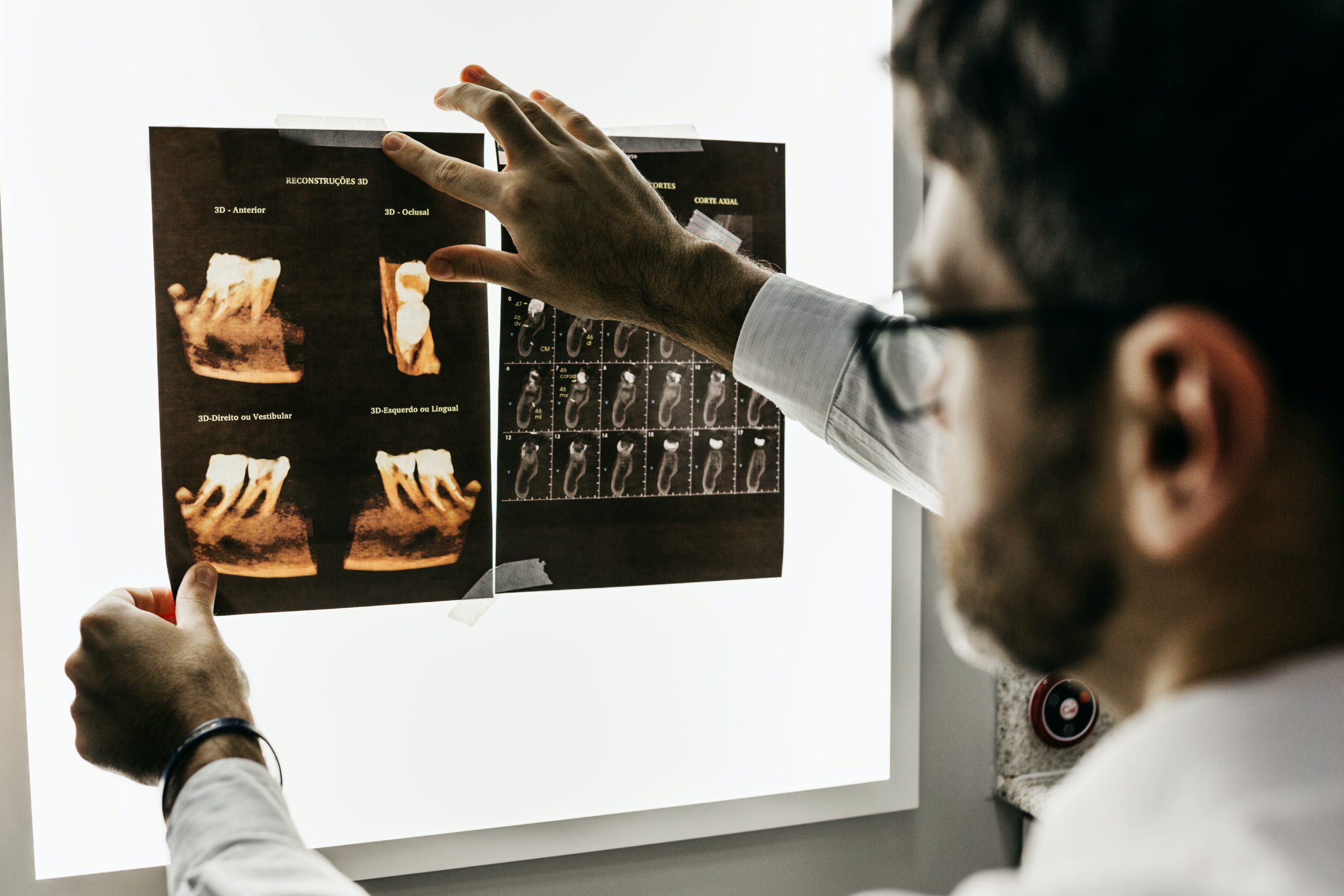 Literanista February 19, 2016
New book alert: I Had to Survive: How a Plane Crash in the Andes Inspired My Calling to Save Lives by Dr. Roberto Canessa, Pablo Vierci

On October 12, 1972, a Uruguayan Air Force plane carrying members of the “Old Christians” rugby team—and many of their friends and family members—crashed into the Andes Mountains. I Had to Survive offers a gripping and heartrending recollection of the harrowing brink-of-death experience that propelled survivor Roberto Canessa to become one of the world’s leading pediatric cardiologists.

As he tended to his wounded teammates amidst the devastating carnage of the wreck, rugby player Roberto Canessa, a second-year medical student at the time, realized that no one on earth was luckier: he was alive—and for that, he should be eternally grateful.

As the starving group struggled beyond the limits of what seemed possible, Canessa played a key role in safeguarding his fellow survivors, eventually trekking with a companion across the hostile mountain range for help.

This fine line between life and death became the catalyst for the rest of his life.
This uplifting tale of hope and determination, solidarity and ingenuity gives vivid insight into a world famous story.

Canessa also draws a unique and fascinating parallel between his work as a doctor performing arduous heart surgeries on infants and unborn babies and the difficult life-changing decisions he was forced to make in the Andes. With grace and humanity, Canessa prompts us to ask ourselves: what do you do when all the odds are stacked against you?

Dr. Roberto Canessa made history in December of 1972 for being one of sixteen young rugby players who endured months of severe cold, injuries, starvation, and isolation after their plane crashed into the snowcapped Andes—an event that inspired the film Alive.

He is a renowned pediatric cardiologist recognized worldwide for his work, particularly with newborn patients and patients in utero, at the Italian Hospital of Montevideo.

Pablo Vierci is a native of Montevideo, Uruguay, who is also an Italian citizen. He is an award-winning author and scriptwriter.