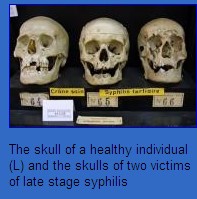 GUATEMALA CITY — Guatemala on Wednesday issued a formal request for full disclosure on how US scientists deliberately infected hundreds of people here with sexually transmitted diseases from 1946-1948.

“All of the information has been requested officially but it is still at the university where they found the archives,” President Alvaro Colom said of the cases of 1,500 Guatemalans who were used unwittingly in testing that some locals have likened to Nazi experiments.