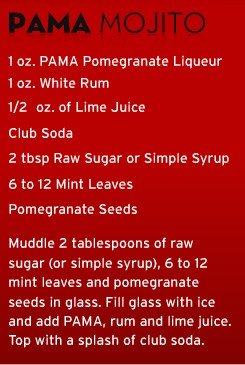 There is something about pomegranates that fascinates me. They are sweet but tart and of course beautifully red. They are also very good for you.

“Pomegranate seed juice provides about 16 percent of an adult’s daily vitamin C requirement per 100 ml serving, and is a good source of vitamin B5 (pantothenic acid), potassium and antioxidant polyphenols.”

They are also steeped in symbolism. “Jewish tradition teaches that the pomegranate is a symbol for righteousness.In some artistic depictions, the pomegranate is found in the hand of Mary, mother of Jesus. Persephone, was tricked into eating pomegranate seeds by Hades, who kept her captive in the Underworld.

In ancient times they were offered to Demeter and to the other gods for fertile land, for the spirits of the dead and in honor of compassionate Dionysus. When one buys a new home, it is conventional for a house guest to bring as a first gift a pomegranate, which is placed under/near the ikonostasi (home altar) of the house, as a symbol of abundance, fertility and good luck.”

They also taste great1 Some of my faves:

www.pomwonderful.com
POM. Love it and love the adorable marketing campaign and packaging. What I don’t love the price. However, I could drink POM mixed with Seltzer water all day long if need be.

www.pamaliqueur.com
PAMA Pomegranate Liqueur is a perfect mix of pomegranate, tequila and vodka (see the recipe below). While I don’t drink much, I am a sucker for beautiful bottles.