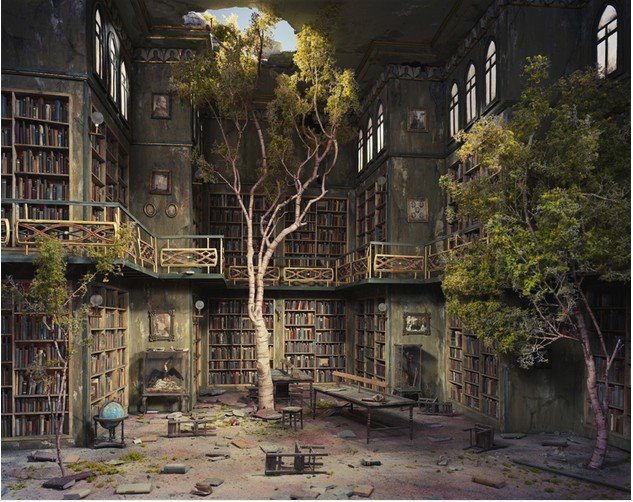 This article is so informative, I am posting it here in its entirety:

Author Says Success Opens Doors for Other Spaniards in U.S. By Concha Carron

MADRID – Spanish bestselling author Carlos Ruiz Zafon said he is overjoyed at the success his latest novel, “El juego del angel” (The Angel’s Game), has enjoyed in the United States because it will open doors for other writers from his homeland.

In an e-mail interview with Efe from Los Angeles, the author best known for the international phenomenon “La sombra del viento” (The Shadow of the Wind) said it is “a great satisfaction” for him that “The Angel’s Game” topped the American Booksellers’ Association’s Indie Bestsellers List for Hardback Fiction late last month.

Ruiz Zafon said he is “overjoyed” that 5 million copies have been sold worldwide of his latest novel, which is a long awaited follow-up and prequel-of-sorts to the wildly successful 2001 novel “The Shadow of the Wind,” both of which are atmospheric thrillers set in Barcelona that also serve as odes to literature.

According to the author, a native of Barcelona who has lived in Los Angeles since 1993, the difference between the U.S. market and other markets has to do “above all with scale.”

The United States is “a huge territory with very contrasting areas,” he said, adding that although the American market is “the toughest and most competitive,” it has aspects in common with other big markets, such as those of Britain and Germany.

With respect to the praise he has received in the United States, where some critics have compared him with “The Da Vinci Code” author Dan Brown, Ruiz Zafon said a writer must take praise and criticism “with great respect and the proper perspective; an author must be his own judge and know if he’s doing what he set out to do.”

Following the success of his previous two novels, Ruiz Zafon said the reception for “The Angel’s Game” has exceeded all of his expectations, adding that “you can never take for granted that previous success will necessarily translate into future success.”

Ruiz Zafon said that even though there have been many offers to bring “The Shadow of the Wind” and “The Angel’s Game” to the big screen he remains firmly opposed to making any film adaptations of his novels.

“Not because I have anything against the cinema, but for many reasons that would take too long to explain,” said the author, who has not ruled out “returning to the fold” and writing screenplays, as he did at the start of his career.

He stressed that he “wouldn’t change anything” about his career because that is the road that has been “walked and traveled” but would correct “some of the mistakes” he has made over the years, just as he supposes everyone would do if they could go back in time.

Although he said he expects one day to finish his supposed quartet of novels – thus far consisting of “The Angel’s Game” and “The Shadow of the Wind” – centered on the “Cemetery of Forgotten Books,” he plans in the immediate future to “explore other paths,” saying he has different, unspecified “things on the table.”

Regarding the possibility of exploring new genres, Ruiz Zafon said “you’re always looking for new challenges that allow you to keep exploring the possibilities of the novel,” although in the end “you end up falling in love with a story and some characters and trying to do them justice.”

He also said he is not ruling out returning to his beginnings as an author of youth literature, saying that young people “are the most demanding, sharpest readers a writer can have” because “they haven’t yet acquired prejudices or pretenses and are as or more intelligent than adult readers and much more honest with themselves and with the work.”