The Presence of Hispanic women in American society

The Presence of Hispanic women in Americ ...

According to the U.S. Census of 2000, Hispanic women represented almost 16 million (11%) of a total female population of 139 million that year. 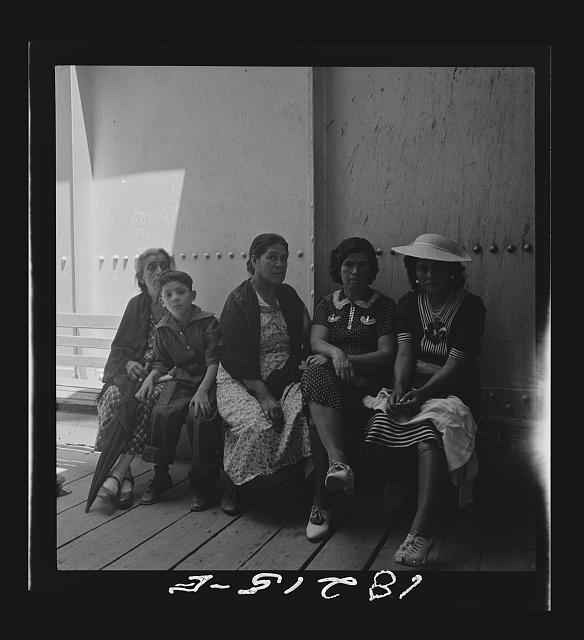 Today, Mexican American women are the most significant Latina population in the country by far, numbering 10 million or 63% of all Latinas.

The next largest group to be identified by a single origin were the Puerto Rican women, who represented 1.6 million.

The 2010 census will increase these numbers and the important presence of Hispanic women in our American society.