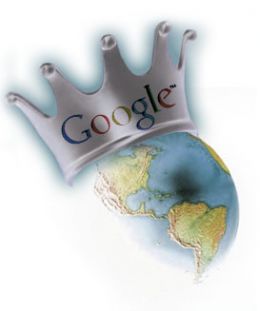 Back when I worked for AOL, I wrote weekly reports, most of which were overwrought with news about Google. Every week, Google acquired something and launched another thing. Everywhere in the industry, it was often noted that although Google’s motto is “Do no evil,” it was attempting to take over the world and do everything.

Now that I work in publishing, a new player claims that territory:

Time magazine, this week asks “Is Amazon Taking Over the Book Business?