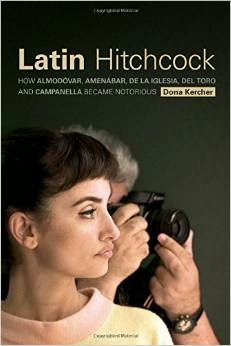 
Each section of the book begins with an extensive study, based on newspaper accounts, of the original reception of Hitchcock’s movies in either Spain or Latin America and how local preferences for genre, glamour, moral issues, and humor affected their success. The text brings a new approach to world film history, showcasing both the commercial and artistic importance of Hitchcock in Spain and Latin America. Dona Kercher is professor of Spanish and film and director of the women’s studies program at Assumption College in Worcester, Massachusetts.