#FridayReads: I Got This: To Gold and Beyond by Laurie Hernandez 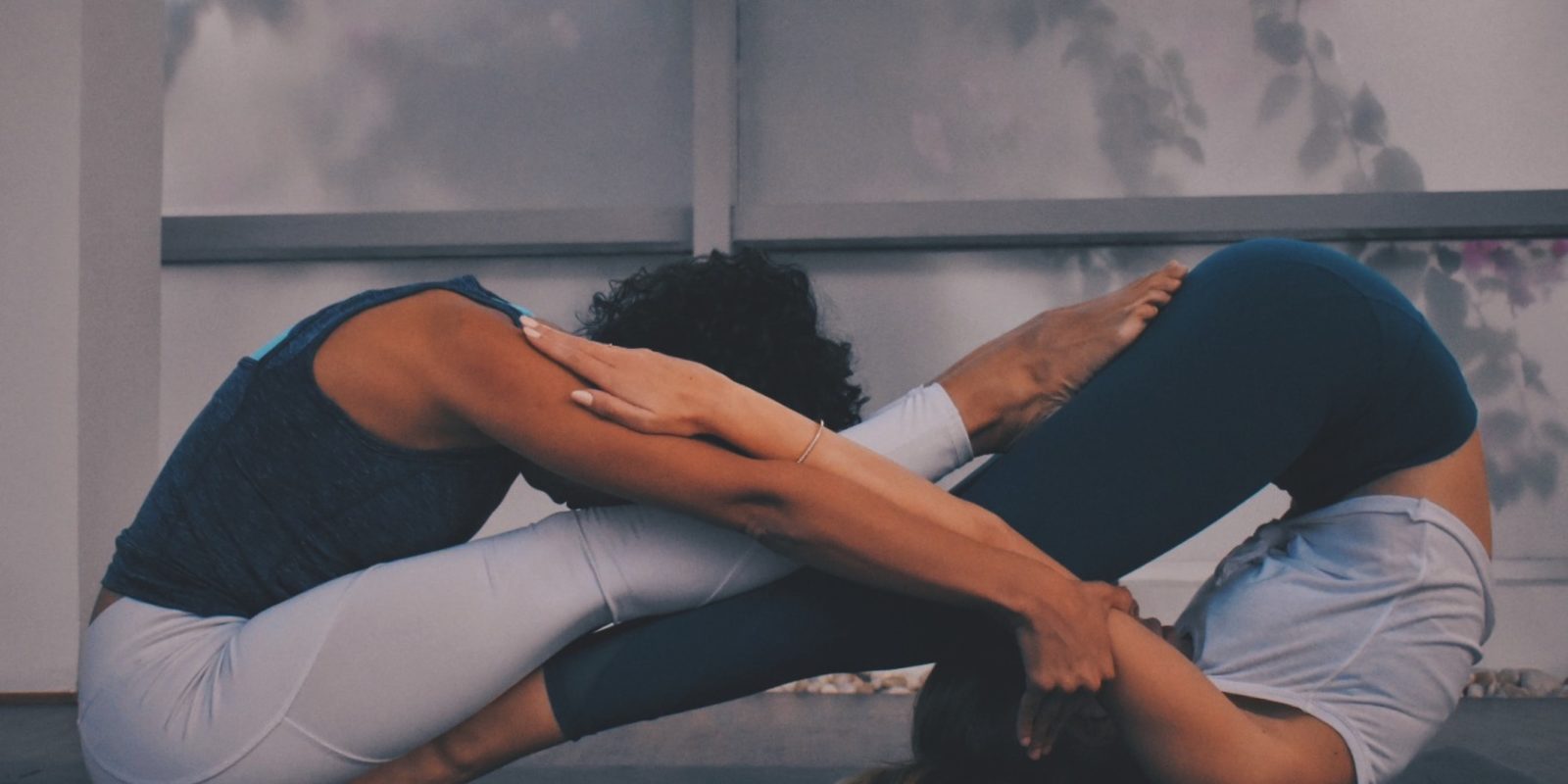 Literanista January 27, 2017
I Got This: To Gold and Beyond by Laurie Hernandez

Gold medal-winning Olympic gymnast and Dancing with the Stars champion Laurie Hernandez shares her story in her own words in this debut book for fans of all ages—with never-before-seen photos!

At sixteen years old, Laurie Hernandez has already made many of her dreams come true—and yet it’s only the beginning for this highly accomplished athlete. A Latina Jersey girl, Laurie saw her life take a dramatic turn last summer when she was chosen to be a part of the 2016 US Olympic gymnastics team. After winning gold in Rio as part of the Final Five, Laurie also earned an individual silver medal for her performance on the balance beam. Nicknamed “the Human Emoji” for her wide-eyed and animated expressions, Laurie continued to dance her way into everyone’s hearts while competing on the hit reality TV show Dancing with the Stars, where she was the youngest-ever winner of the Mirrorball Trophy.

Poignant and funny, Laurie’s story is about growing up with the dream of becoming an Olympian and what it took to win gold. She talks about her loving family, her rigorous training, her intense sacrifices, and her amazing triumphs. Be prepared to fall in love with and be mesmerized by America’s newest sweetheart all over again

Laurie Hernandez is an American gymnast, an Olympic gold medalist, and a beloved cast member on Dancing with the Stars. At the 2016 Olympic Games in Rio, Laurie won silver in the individual balance beam competition and secured gold in the team all-around competition.