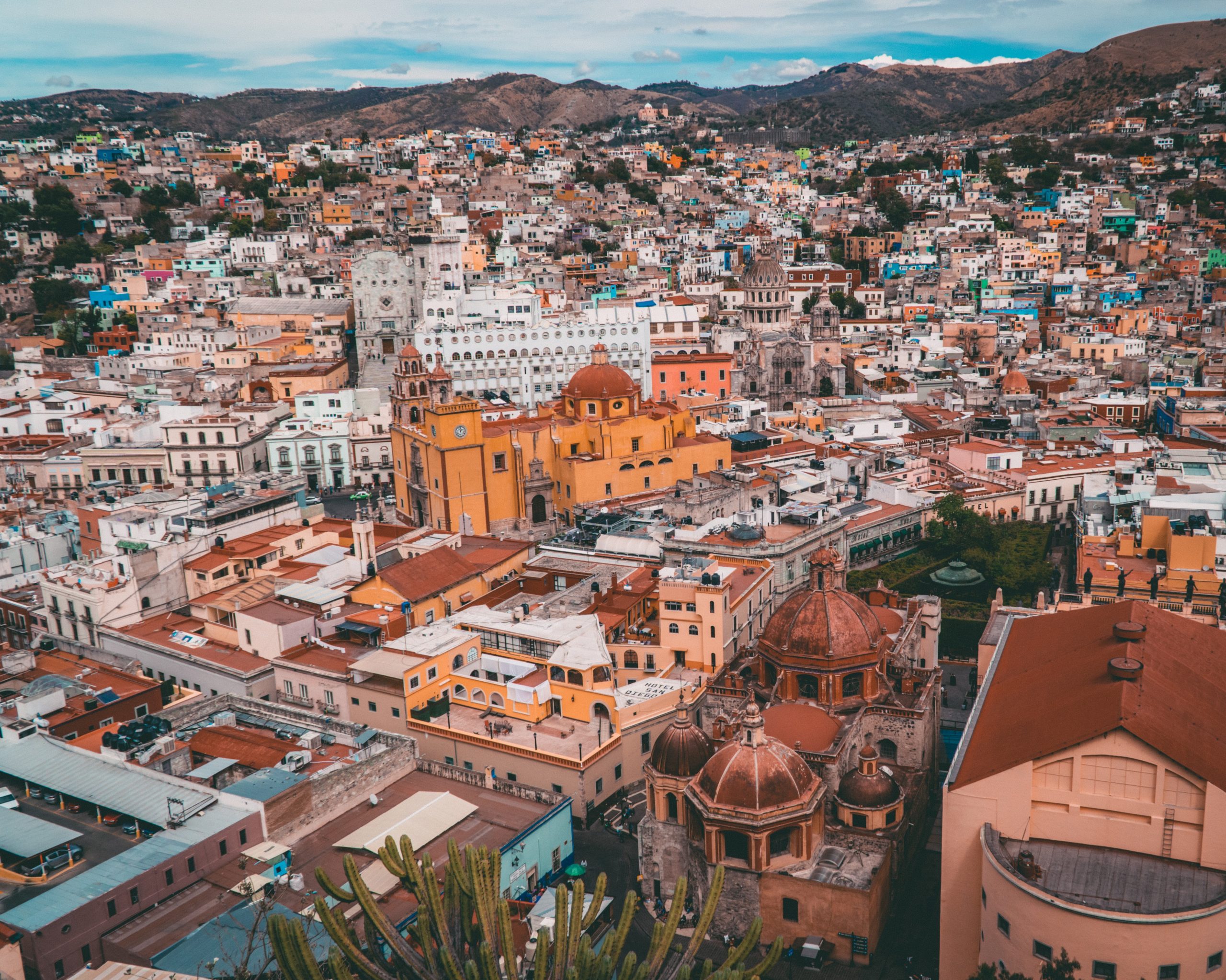 #FridayReads: The Gringo Champion by Aur ...

The Gringo Champion by Aura Xilonen

Liborio has to leave Mexico, a land that has taught him little more than a keen instinct for survival. He crosses the Rio Bravo, like so many others, to reach “the promised land.” And in a barrio like any other, in some gringo city, this illegal immigrant tells his story.

As Liborio narrates his memories we discover a childhood scarred by malnutrition and abandonment, an adolescence lived with a sense of having nothing to lose. In his new home, he finds a job at a bookstore. He falls in love with a woman so intensely that his fantasies of her verge on obsession.

And, finally, he finds himself on a path that just might save him: he becomes a boxer.

Liborio’s story is constructed in a dazzling language that reflects the particular culture of border towns and expresses both resistance and fascination.

This is a migrants’ story of deracination, loneliness, fear, and finally, love told in a sparkling, innovative prose. It’s Million Dollar Baby meets The Brief Wondrous Life of Oscar Wao, and a story of migration and hope that is as topical as it is timeless.

Aura Xilonen is a novelist and filmmaker. She won the 2015 Mauricio Achar Prize for her first novel, The Gringo Champion.