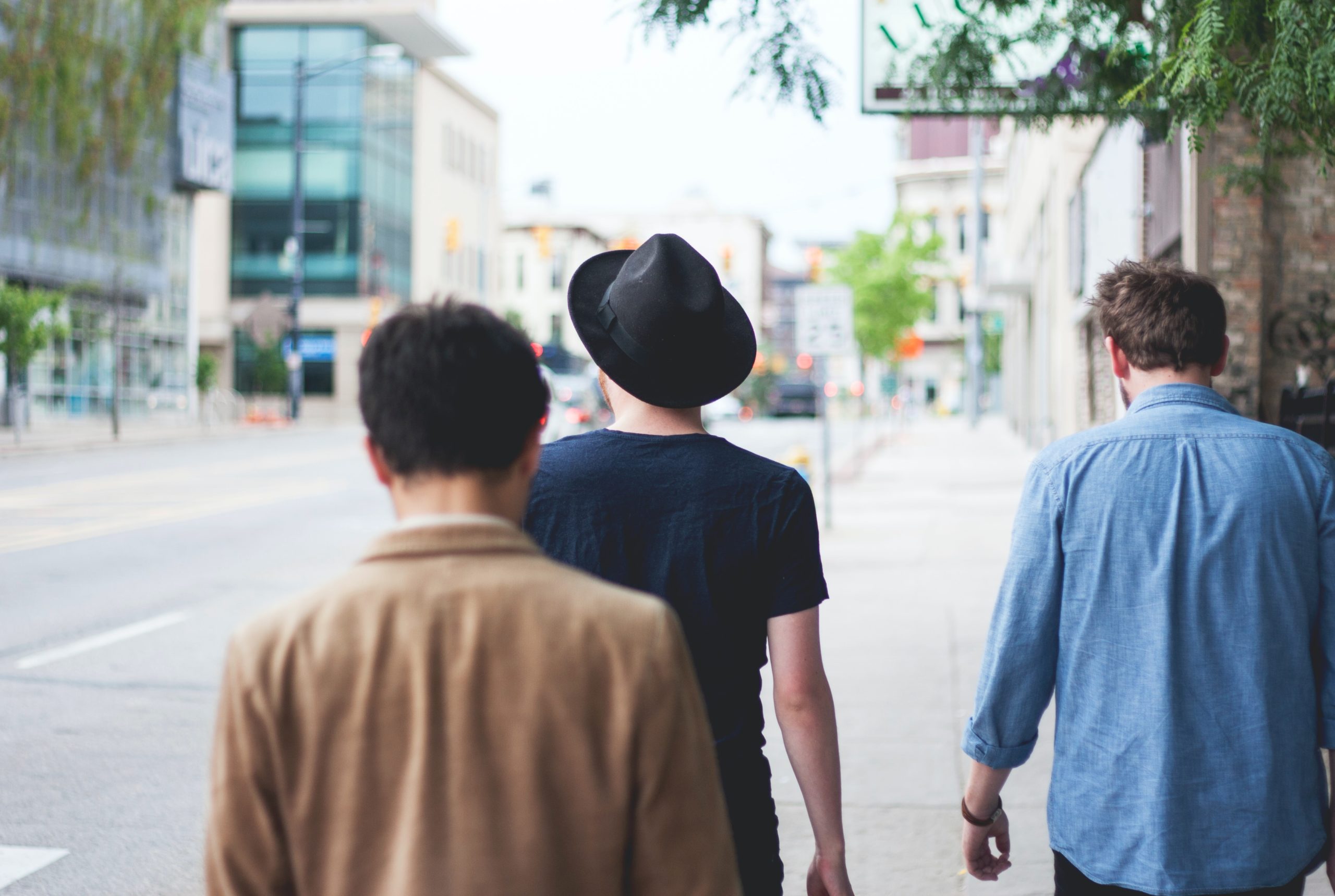 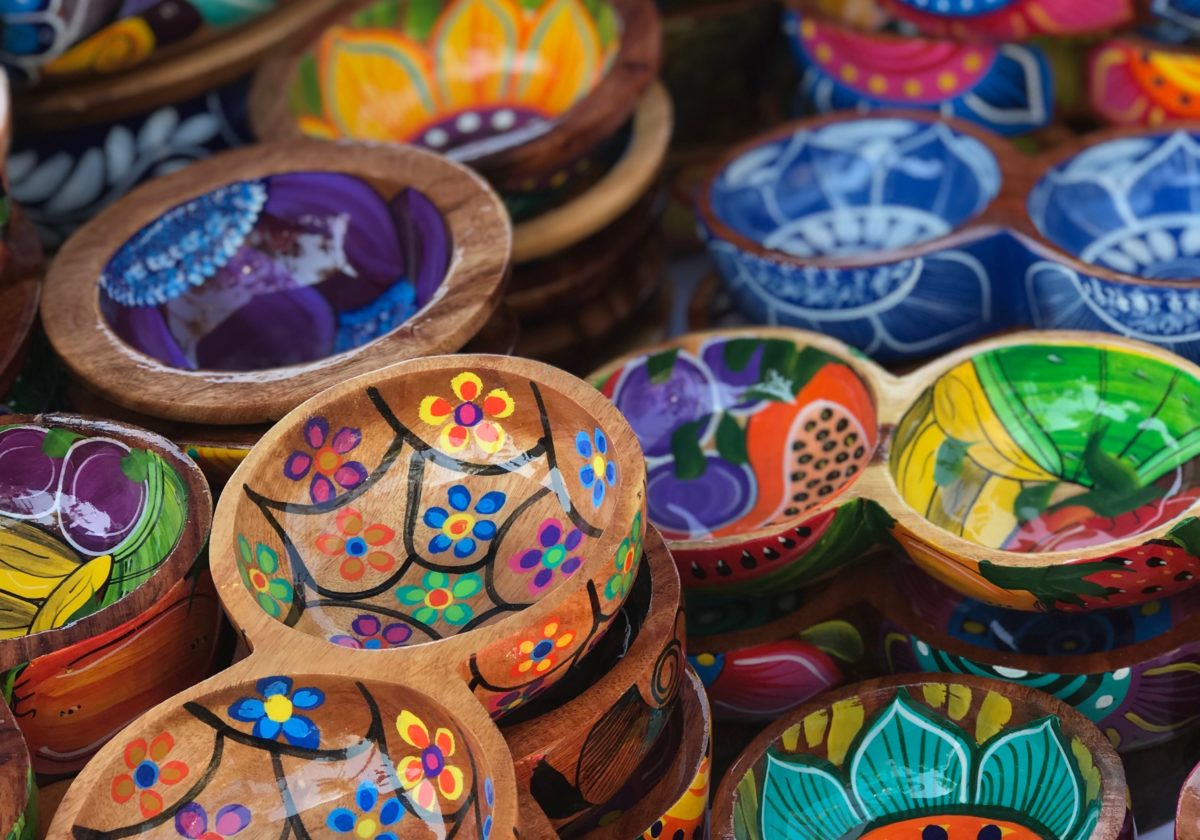 I recently got an email from the Chicago-base organization behind the annual Lit & Luz Festival of Language, Literature, and …

The Lucky Ones by Julianne Pachico

While her parents are away, a teenager finds herself home alone, with the household staff mysteriously gone, no phone connection, …

This astonishing memoir was hailed as an instant classic when first published in Colombia in 2012, nearly a decade after … 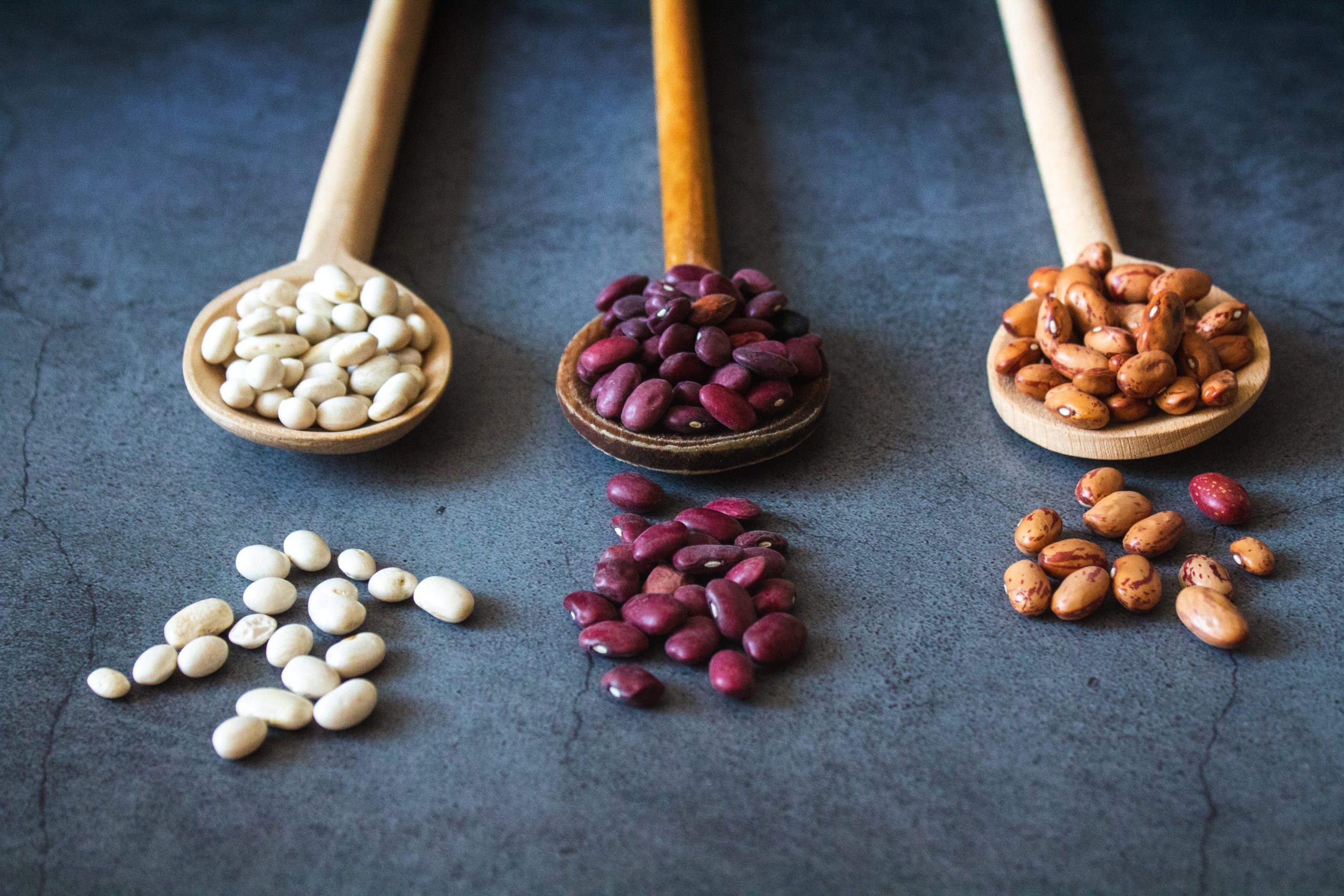 After over a decade of hoping that some of my beloved food brands would offer better for you, low sodium …