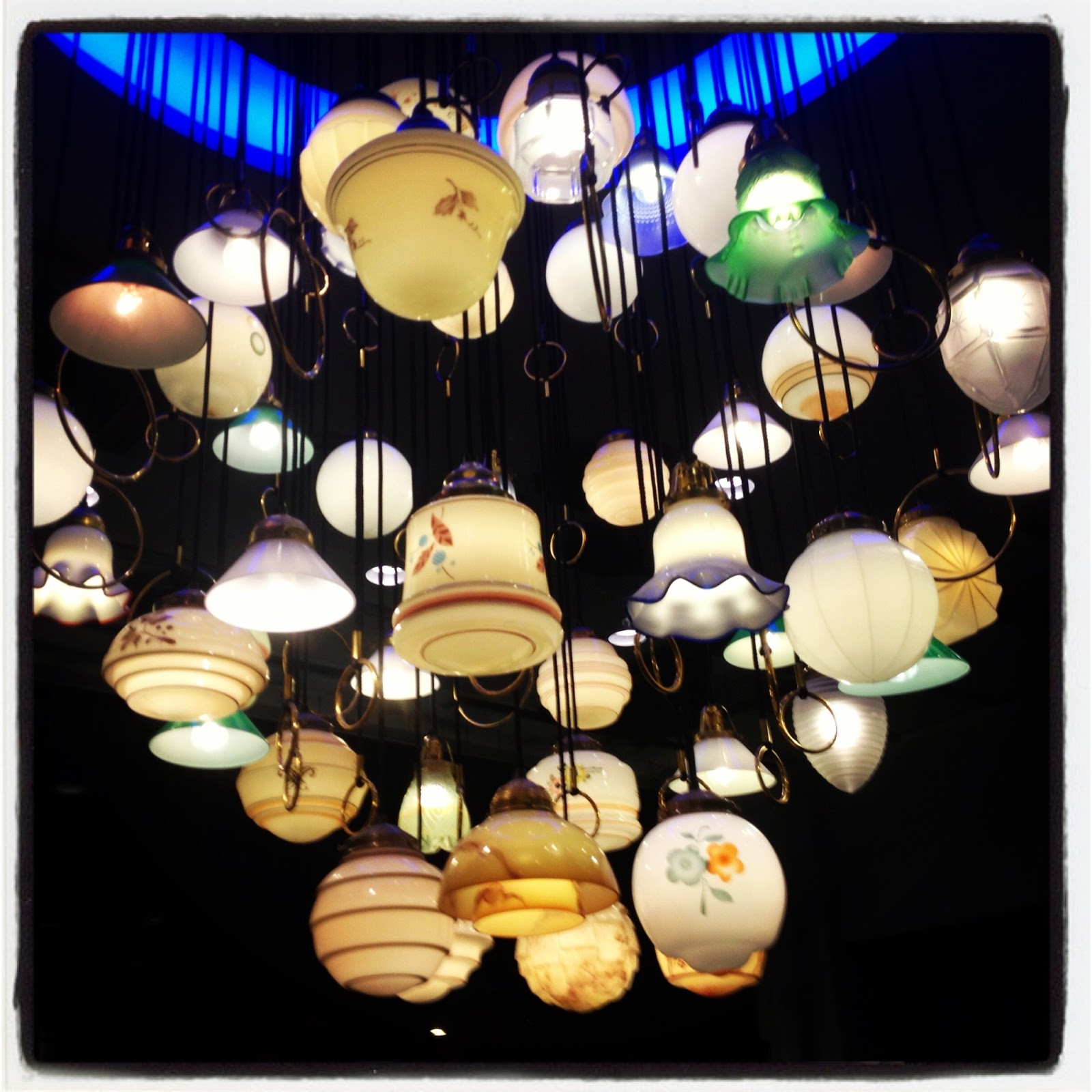 Last week, I traveled to Copenhagen, Denmark, for a conference and while I didn’t have much time to enjoy the city fully, I have to say the city left an indelible impression on me. Of all the countries that I have been to, I found Denmark, to be most charming and and welcoming.

It wasn’t as cold as I thought it would’ve have been. In fact, I came home to snow and frost, where I left Denmark, sunny and ready for spring. Most of the tourist spots like the Tivoli Gardens, where Walt Disney took inspiration from, were closed for the season but I barely had time to do any sightseeing so I missed the Little Mermain statue but did see the statue of Hans Christian Anderson at a private reception in the Copenhagen City Hall.

One of the most amazing things was the sight of large bodies of water, even ocean completely frozen over. The other was the Øresund Bridge, which connects Sweden and Denmark, via a tunnel and an bridge. The bridge rises up mid-straight from an underwater tunnel connecting to Denmark and from the air is just a remarkably breathtaking thing to see – it looks like it is rising out of nothingness.

I managed to get to the Strøget, the car-free shopping area in the heart of the city but not till late evening and almost all the shops were closing. Although I missed going to the stores I really wanted to go to like the Ilum Bolighus, Notre Dame, and others, I did have a chance to go to the Ilum and Magasin where I bought chocolates, pastries, and a few pieces of Royal Copenhagen porcelain for my mom and boyfriend’s mom. Luckily, there were tons of shops in the airport and I managed to pick up souvenirs there as well.

If you’re not a fan of fishy foods, you might not enjoy the food, but I found the herring, fish, and hearty stews and cheeses to be really comforting. Another thing that was really cool was the graffiti hall of fame, near the H.C. Ørsted power plant, which could possibly be the longest continues street art piece in the world. I wrote more about that experience here, with photos.