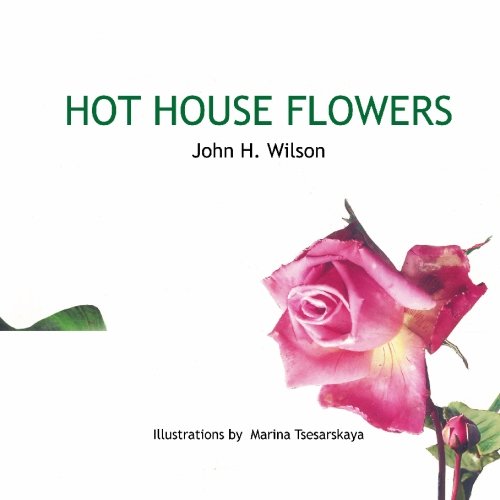 As if our children didn’t already lack role models or have enough issues to contend with, a Brooklyn judge has put out a children’s book that promotes hatred against immigrants. He compares immigrants to weeds growing in your garden.

From the NY Daily News:

“Hot House Flowers” warns of “effects of unregulated immigration” in a plot line about beautiful flowers that wither when dandelions sneak into their greenhouse.”

It’s intended to describe defense of home and defense of country, and the reasons for that defense,” said Wilson, who self-published the book, listed on Amazon.com at $15.99.

The story tells of jealous weeds that hog all the water and soil in the greenhouse. The other flowers suffer, but don’t do anything until it’s almost too late – because they don’t want to appear intolerant.

This is one book, I definitely won’t be urging anyone to buy. I think the fact that someone with his credentials had to self-publish speaks for itself. I can’t see anyone but hatemongers reading this “religious” tome to their kids.