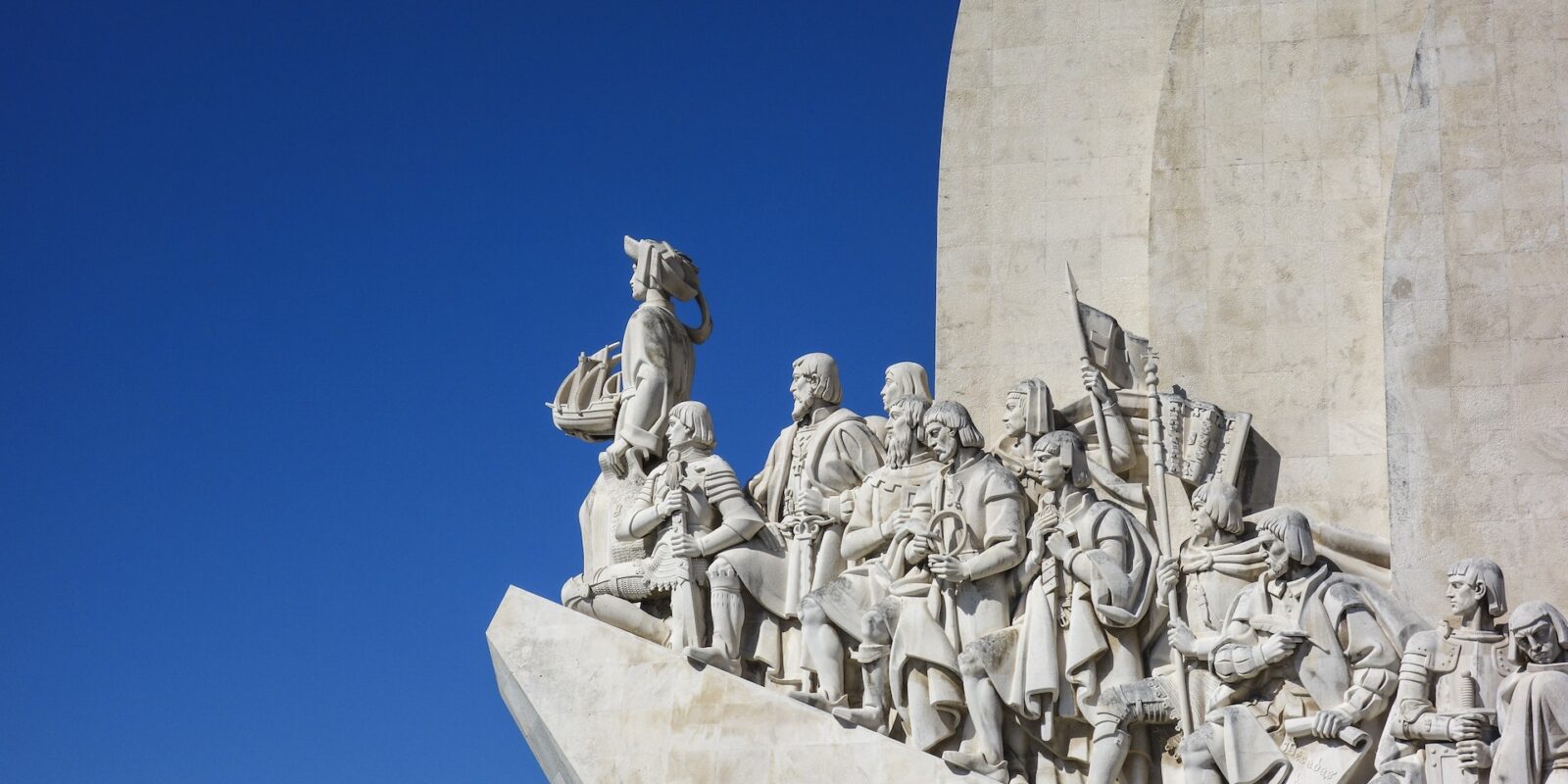 According to a chronology, made available by the Library of Congress, in 1593, “Portuguese soldiers, sent from Lisbon by order of Phillip II, composed the first garrison of the San Felipe del Morro fortress in Puerto Rico. Some brought their wives, while others married Puerto Rican women, and today there are many Puerto Rican families with Portuguese last names.”

A similar account is made in Porto Rico: History and Conditions Social, Economic, and Political by Knowlton Mixer, Macmillan, 1926: “Some men brought their wives, most of them married Natives. These troops never left the Island and were the originals of the Portuguese names of many of Puerto Rico’s oldest families.”

Who were these men? What does “Natives” mean in this context, does the author mean Indigenous women, or women born on the Island to Europeans?

As part of the Puerto Rican diaspora, it never crossed my mind that I may be anything other than one third Spaniard, Indigenous and African since we have been indoctrinated to believe this makeup is how all of us came to be.

From what I can tell by analyzing my mother’s Ancestry.com’s ethnicity estimates, my mother inherited 14% Portuguese ethnicity, from one parent, from whom she also inherited Jewish, Basque and Spanish. Which is interesting, considering that my maternal grandmothers were sisters. The only Portuguese I have been able to document on my tree, are un tal Diego Perez, and of course, Christobal (Christoforo Columbo) Colon’s lineage.

Does anyone know the identity of these men or where there could be more information about them?