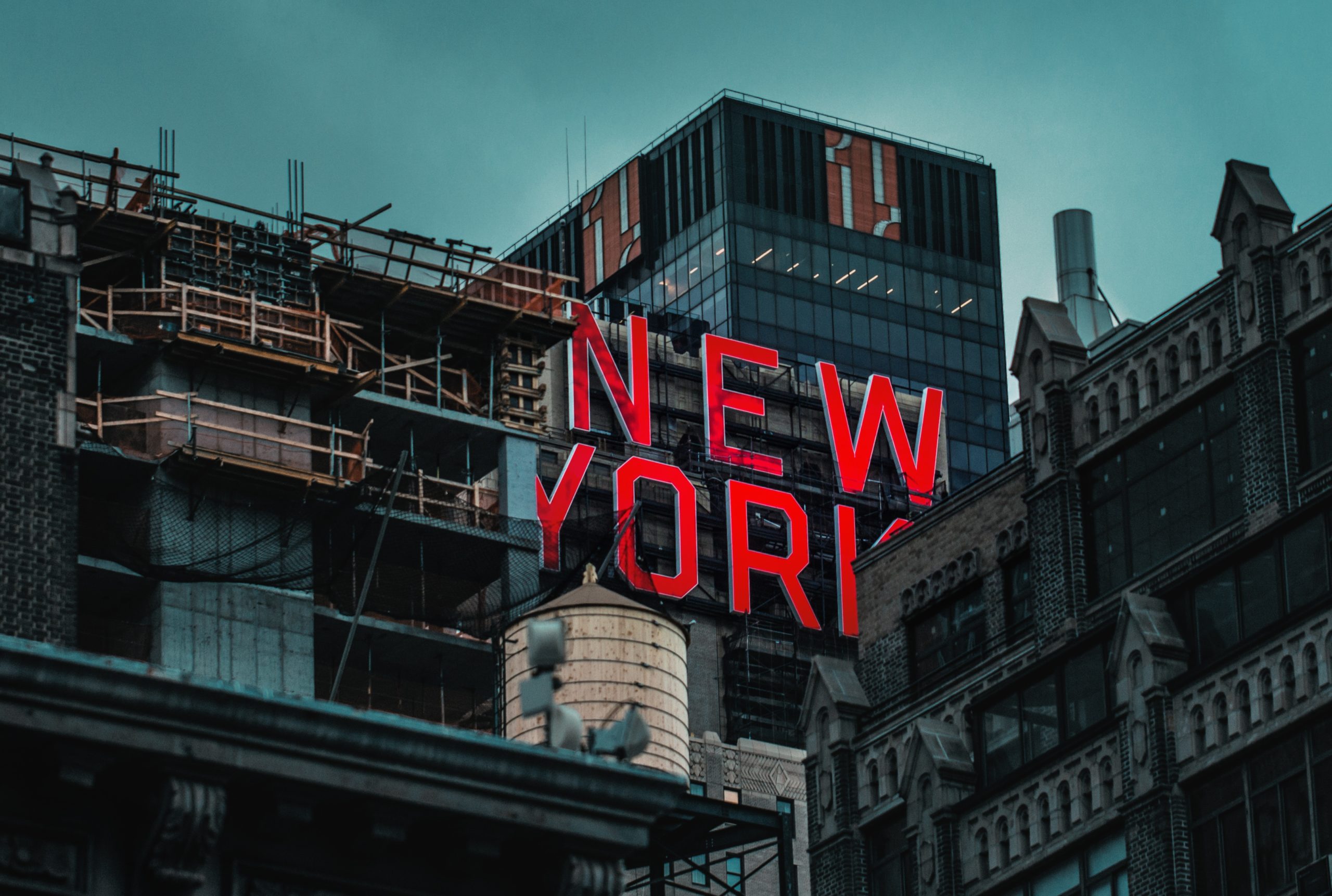 The Leavers by Lisa Ko

“The Leavers is courageous, sensitive, and perfectly of this moment.” —Barbara Kingsolver

An emotionally harrowing debut novel that explores assimilation and loss, immigration and homeland, independence and connection.

One morning, Deming Guo’s mother, an undocumented Chinese immigrant named Polly, goes to her job at the nail salon and never comes home. No one can find any trace of her.

With his mother gone, eleven-year-old Deming is left with no one to care for him. He is eventually adopted by two white college professors who move him from the Bronx to a small town upstate. They rename him Daniel Wilkinson in their efforts to make him over into their version of an “all-American boy.” But far away from all he’s ever known, Daniel struggles to reconcile his new life with his mother’s disappearance and the memories of the family and community he left behind.

Set in New York and China, The Leavers is a vivid and moving examination of borders and belonging. It’s the story of how one boy comes into his own when everything he’s loved has been taken away–and how a mother learns to live with the mistakes of her past.

This powerful debut is the winner of the 2016 PEN/Bellwether Prize for fiction, awarded by Barbara Kingsolver for a novel that addresses issues of social justice.

Lisa Ko’s fiction has appeared in Best American Short Stories 2016, Narrative, Copper Nickel, the Asian Pacific American Journal, and elsewhere. She has been awarded fellowships and residencies from the New York Foundation for the Arts, the MacDowell Colony, the Lower Manhattan Cultural Council, Writers OMI at Ledig House, the Jerome Foundation, and Blue Mountain Center, among others. A founding coeditor of Hyphen and a fiction editor at Drunken Boat, Ko was born in Queens and lives in Brooklyn.